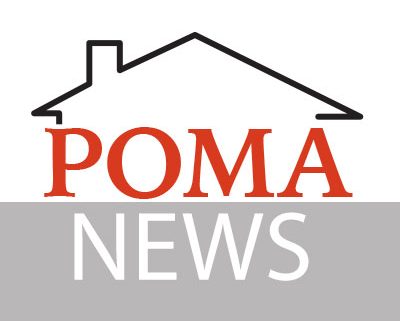 WTVW - Fox 7   April 9, 2011 EVANSVILLE  Fire fighters and police deal with the aftermath of meth lab explosions.  But who's left to clean up the mess afterward?  In many cases-- it's the landlord who's stuck with the bill.   The Property Owners And Manager's Association of Evansville started up last year, and already it has nearly 70 members representing more than 3,000 rental units.   Police say 9 out of 10 meth lab busts happen at rental properties.  "They need to be aware of what's going on at their rental property and that will protect them and the neighborhood the rest of our community and us," said drug task force Sgt. Scott Hurt.   Police say they filed more than 400 meth related charges in 2010-- an all time record that they are on pace to shatter in 2011. 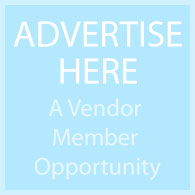